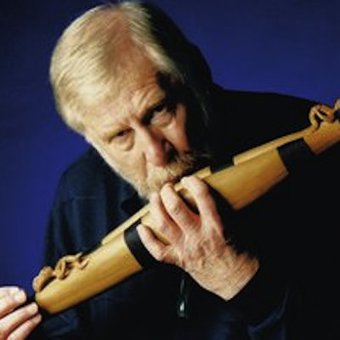 An interest in indigenous music came to focus on traditional Maori instruments, and a collection of over seventy of these instruments representing thirty-four distinct types.

He has collaborated with pop, classical, and jazz musicians, including pianist MARILYN CRISPELL, saxophonist EVAN PARKER, MIKE NOCK, and THE NZ STRING QUARTET.

Richard's performing schedule has taken him to Sydney, North Korea, Indonesia and the United States of America. He has been involved in several recording projects both for CD and film.

He is also active with workshops on playing the Taonga Puoro (Maori musical instruments). 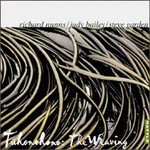 This is an unashamedly lush, ambient, spacious album, evoking a sense of mystery as it weaves together the strands of two apparently distant musical tonalities. For all that T&uuml;honohono sounds ...