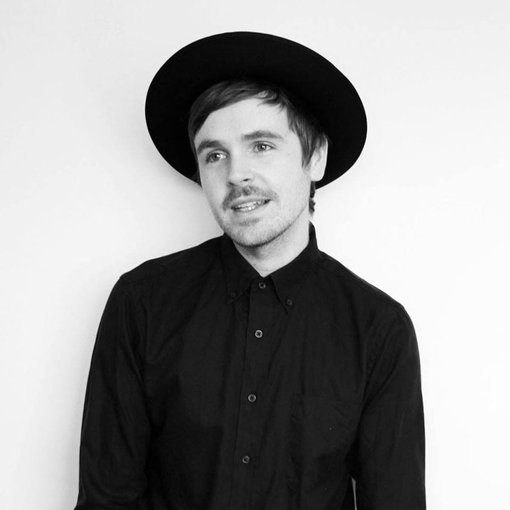 Starting with solo CD-Rs at 16, to forming So So Modern at 20, and scoring his first feature film at 26, its been a steady evolution.

His solo releases caught the welcoming ears of critics over the years, and eventually the attention of NZ's iconic Flying Nun Records, who made him the first signing of their 2010 re-launch.

Since composing for film, Grayson has received awards for ‘Best Score' at the NZ Film Awards for The Most Fun You Can Have Dying, and ‘Best Original Music' for Consent at the APRA Silver Scrolls.

So So Modern, after seemingly endless tours around the globe, achieved an underground cult status for their unique electronic / post-punk sound, intense live shows, and ridiculous costumes.

While undertaking his Masters in Composition at the NZSM, Gg's 2014 solo release, Infinite Life! was nominated for
‘Best Alternative Album' at the NZ Music Awards, and the critics choice Taite Music Prize.

Having released his latest album Otherness to critical acclaim, Gg is currently lecturing at Massey University's College of Creative Arts  in between film scoring projects and rare live performances.