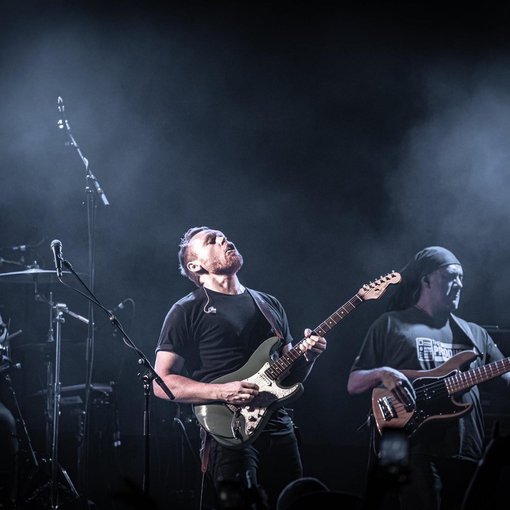 Joel Shadbolt has a long-established music career who has made himself a household name in the NZ music scene recently as the multitalented frontman for L.A.B. (vocalist and guitarist).

You also might recognise Joel from the local music scene in the Bay of Plenty, as he was often seen out and about winning local busking competitions, running the local Jazz music festivals, fronting a number of covers acts, and teaching at the local polytech/schools around the Bay area.

Joel has a Bachelor of Jazz Music from NZSM. and a BMus and Dip.Music Production and Performance from the Bay of Plenty Polytechnic (Toi Ohomai).

L.A.B won Best Single by a Maori Artist Award for In The Air, Best Pop Album by a Maori Artist for their work on L.A.B. III, their third album in three years of rock, roots, soul, funk and dub sounds, and they were also awarded the Best Maori Group and Best Maori Songwriter titles at the 2020 Waiata Maori Music Awards.