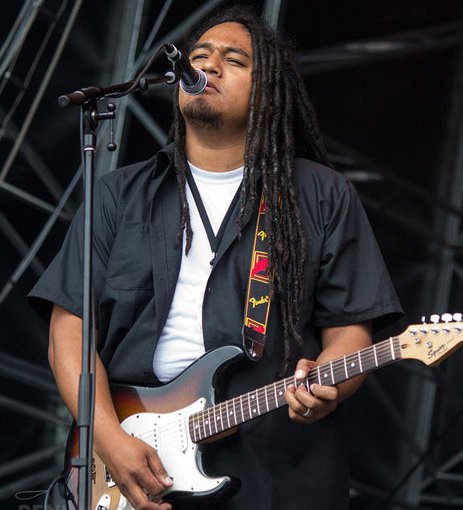 Mal is an incredibly versatile performer, recording artist, teacher, vocalist and multi-instrumentalist. He has played with some of NZ's top artists including Che Fu and Te Vaka, as well as earning three nominations at the 2010 Pacific Music Awards for his EP "Quote - Unquote." He performs regularly in Auckland with his duo project Aqstik Soul, and is equally at ease performing rock, R&B and jazz.

Of proud Niuean heritage, Mal is an inspiring and skilled music educator. After his tenure as a music teacher at Avondale College, where he coached many Smokefree Pacifica Beats bands to great success, he launched Creative Souls Academy, where he teaches and mentors young musicians in the Auckland area. Malcolm is also dedicated to the promotion of Niuean language and has given his talents to the ASB Polyfest as a tutor and stage manager for many years.

Mal is a true asset to our programmes and a champion for musical excellence in Aotearoa!