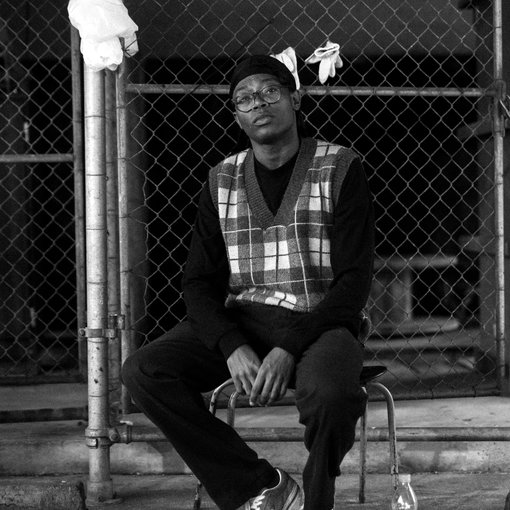 Since settling in Aotearoa in 2010, the multi-disciplinary, multilingual artist has developed his creative approach and shared his gift of language and rhythm in a variety of ways, including as a vocalist and percussionist (New Telepathics, Pan Africana, Black Sunday), writing and performing poetry, and the release of his three-EP project (Act I, Act II and Act III) which saw his single ‘Talk Too Much' top the NZ Alternative Chart, earned him multiple chart entries on student radio and also had two on the NZ Hot 20 singles (‘Talk Too Much' and ‘Look').