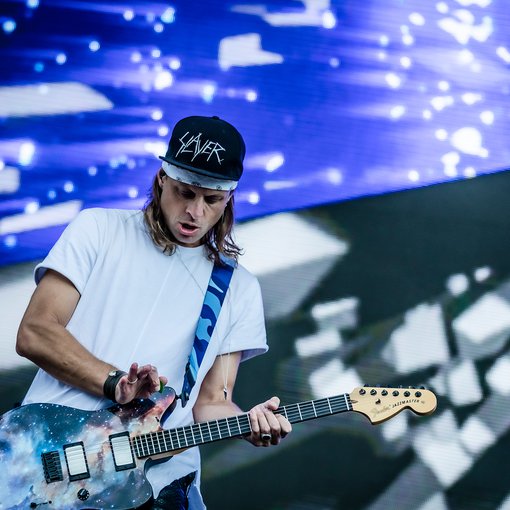 Sam Trevethick is best known for his work as Producer, Songwriter and founding member of Shapeshifter, world renowned pioneers of live dance music.

Between leading the production on multiple platinum-selling albums and writing some of New Zealand’s most well known summer anthems, Sam has toured the globe performing everywhere from major European music festivals to tiny clubs in the heart of Tokyo.

In a career that has spanned over two decades, Sam has found time outside his duties with Shapeshifter to carve a unique voice in his solo and collaborative output. Also known as ‘Sambora’ he has produced and written songs for artists such as Tiki Taane, Ashy, Missy, The Peacekeepers and many others.

Sam took an early shine to the world of music. Saturated in the movements of classical music favoured by his parents, he eventually chose guitar as his main instrument. Sam went on to form various metal bands in his hometown of Christchurch, before simultaneously studying Jazz at ARA and falling down the Dance music and DJ culture rabbit hole.

He has an extensive history as a DJ, becoming entranced with the rave scene of the late 90’s, before taking to the turntables himself. His emotionally charged and thumping selections have been performed around the world, with a recent highlight being a headline set to a packed Auckland Town Hall for “Morning People”s 5th birthday party.