Abby Wolfe today releases her official debut single ‘Breakdown’ - an epic pop ballad that stands her out from the crowd and sets the scene for exciting things to come. 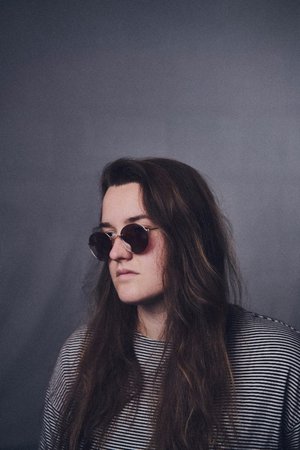 Originally from Dunedin, and now based in Auckland, Wolfe has been singing and performing since her teens. Now after years of hard toil, in which she's honed her songwriting craft and refined her sound, she steps out of the shadows with ‘Breakdown.' Listen to ‘Breakdown' here.

"It's a song about leaving a situation where you aren't getting what you need or where you're not being treated how you deserve to be," says Wolfe. "It's about saying, ‘I truly hope you can sort this out, but I'm not the one to help you through it now'."

‘Breakdown' is the first step in Wolfe's pop career and establishes the vocal powerhouse as one of New Zealand's most refreshing new talents.