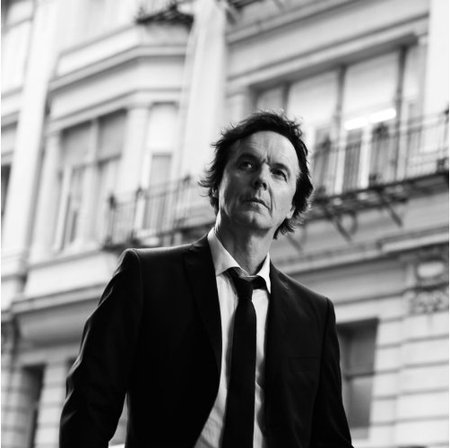 This single is Riddell's first track from his forthcoming album ‘Trick Of The Light', the first album release since his 1982 offering, ‘Positive Action'.
Riddell is known predominantly for his hugely popular number 1 selling glam-rock hit of 1974 ‘Out On The Street' with his band Space Waltz.
‘Last Of The Golden Weather' was recorded at Riddell's home studio in the leafy enclave of Titirangi. It's a vibrantly seductive guitar driven pop track that at once celebrates and pines for the freedom of youth.
"The song is really a melancholic nod to my youth. It was a much more care-free and idyllic time." Says Riddell. "The 'Golden Weather' allusion touches on the Bruce Mason play, but it was also useful because of the implications of global weather change and even globalist political and social agendas. I was looking back to a time in my experience when people were freer and less encumbered."
In conjunction with the single comes a new music video directed by celebrated filmmaker and cinematographer, Marc Swadel. It's an evocative portrayal of a spirited young couple on a summer holiday, laughing, loving, the sun forever on their faces, as Riddell's euphoric chorus echoes:

Was that the last of the golden weather? Was it the best we'll ever see?

To view the video for ‘Last Of The Golden Weather' click on the link below:

'Last Of The Golden Weather' is now available via iTunes and www.amplifier.co.nz