Good Habits are a UK alt-folk duo, telling stories and turning heads across the globe. 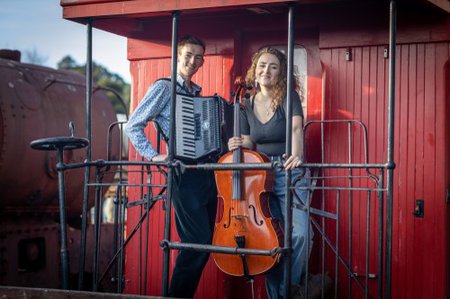 Composed of singer-cellist Bonnie Schwarz and accordionist Pete Shaw, Good Habits create folk-infused songs that test the limits of their traditional instruments. Having been previously featured in The NZ Herald and Radio One, Good Habits are looking to continue with their steep trajectory with their latest release.

With ambition and versatility at the centre of their philosophy, Good Habits launched their duo project in October 2019. The standing-singing-dancing band embarked on a 40 show tour across New Zealand, wowing audiences across the length and breadth of the country in the process. Covid-19 left them stranded in New Zealand, but thanks to the warmth and support of new friends, they have made the most of NZ's triumphant recovery. During their hibernation in Paekakariki, they captured the collection of songs from their travels; Going For Broke represents their leap of faith as Good Habits pursue their musical dreams on the other side of the world. 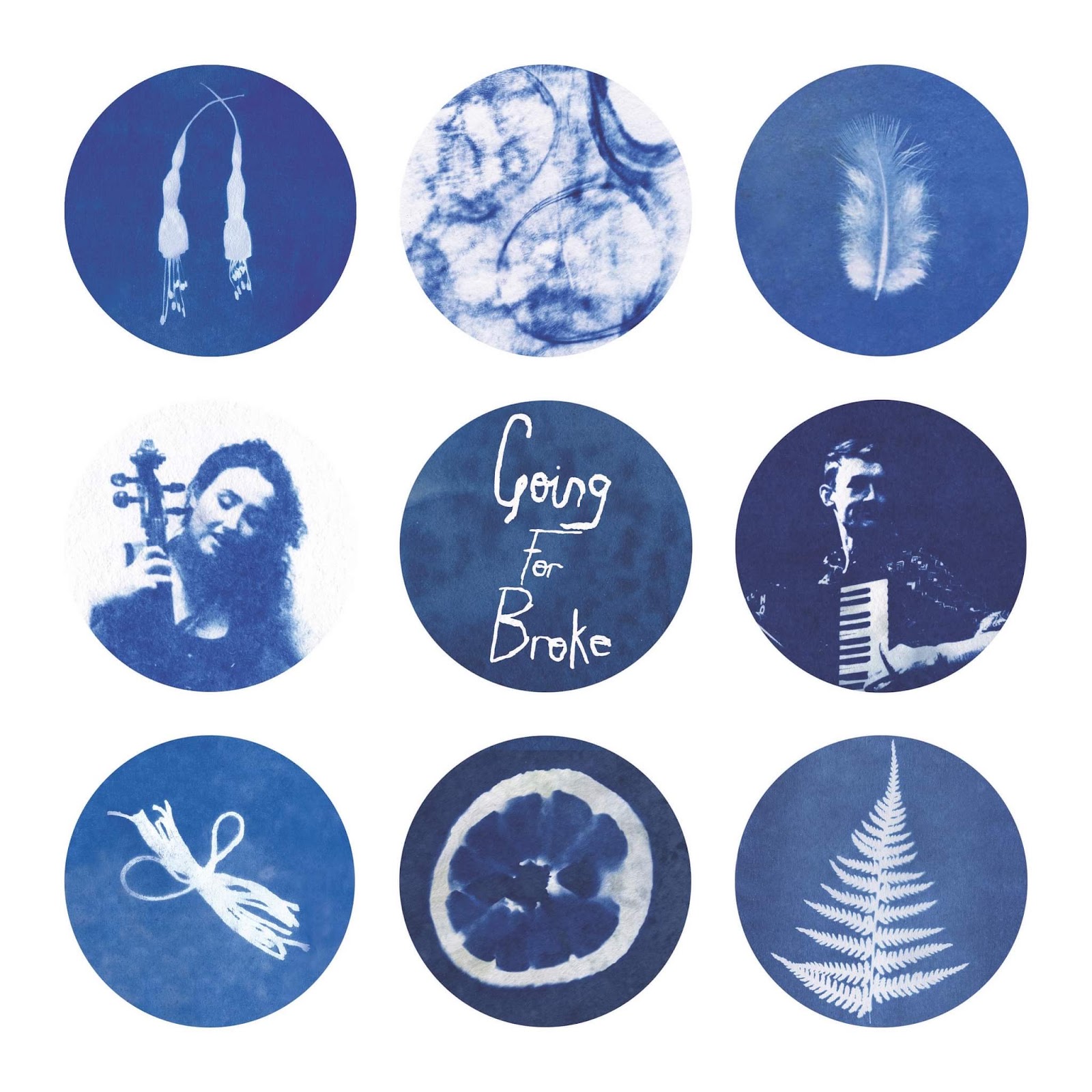 As nomadic musicians, the songs revolve around themes of travels and encounters, from ‘See How the Evening Goes' (about the spark that provoked the duo's big adventure) through to ‘Racing the Hour Hand' (embodying the urgency found within their creative process).

The album adds more stories to the duo's growing scrapbook of musical adventures, augmenting their irreplaceable live performance in adventurous arrangements featuring guest musicians from across the globe. In collaboration with sound artist (and former member of Good Habits) Benji Marrington-Reeve, their acoustic instruments find new sonic potentials culminating in a bold and imaginative experience. The duo's versatile sound and welcoming personality sees more instrumentalists join the Good Habits community. They welcome violinist Tiffany Anderson and bass player Léo Rocha who help create a direct sound that sits imaginatively and unfussily between the reaches of folk traditions from around the world.

With a core sound that balances the string instrumentals of The Moulettes and the emotional candor of Kate Bush, Good Habits continue to add new layers to their already distinctive sound. 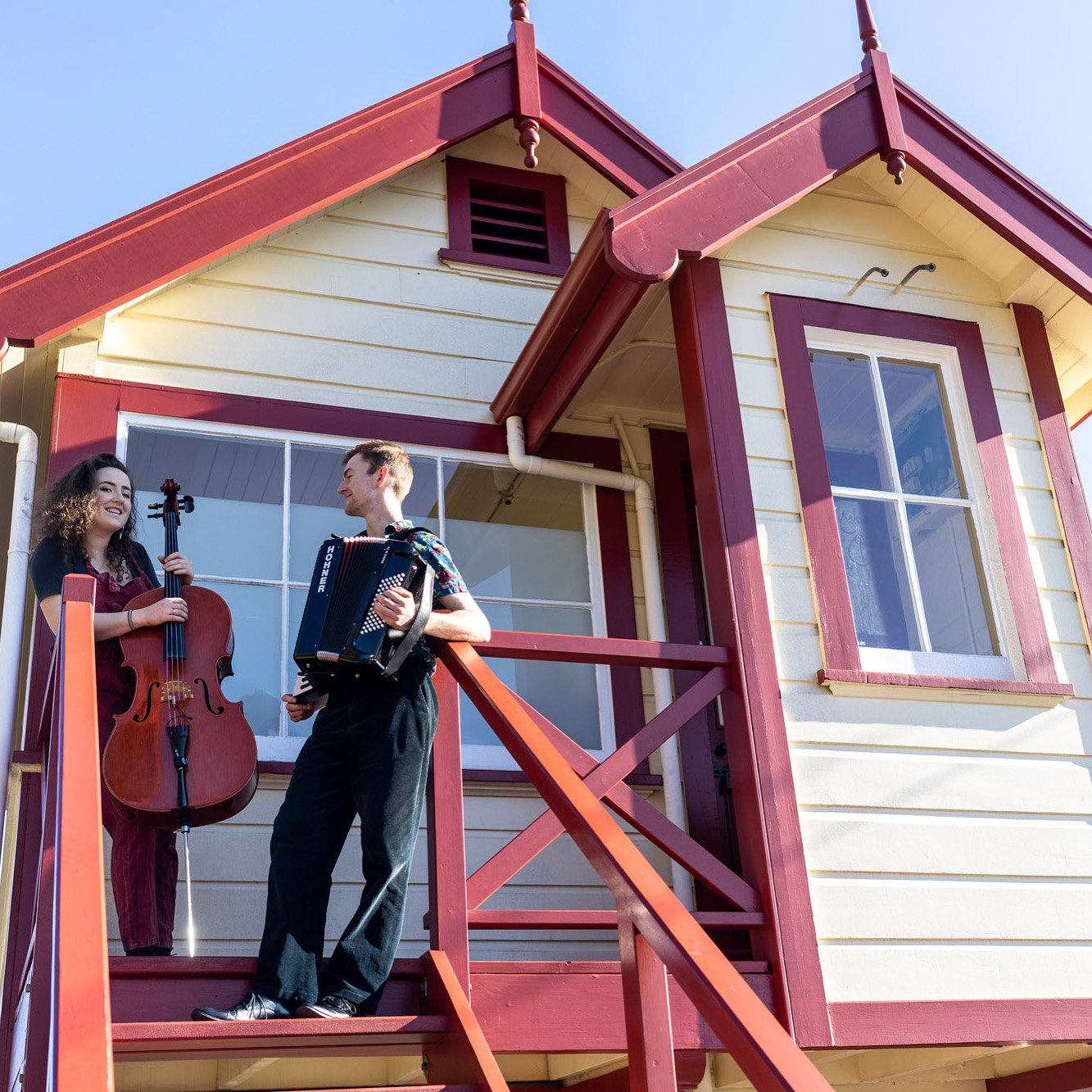