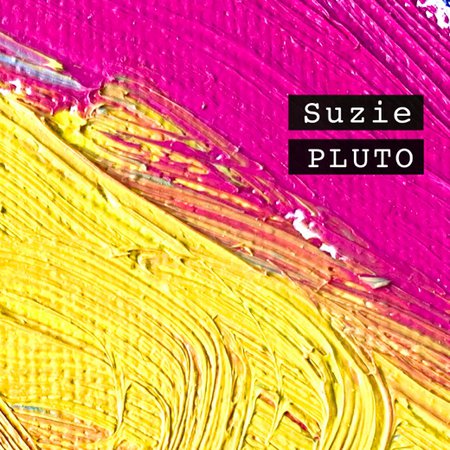 Iconic New Zealand rock band PLUTO remain as mercurial as ever, with a pattern of doing as they please, when they please. Now releasing their sonic indie-pop songs under their own company 5 Moon Entertainment, one could say they truly orbit within their own celestial domain and in their own space-time.

If you consider the fact that 1 Pluto the Planet year takes an equivalent of 248 Earth years, calculations would put Pluto the Band right on trajectory!Nearly a full decade after its inception, Pluto released latest studio album IV last November. Now nine months on, they unexpectedly reveal two new live videos to tracks ‘Suzie’ and ‘Rainbow Blood’.

‘Suzie’ embodies all that melodic, sweet, vibrant and catchy pop strives to be – full of playful hooks and harmonies that happily sweep you along, only to leave you wanting more when it’s all over. The video encapsulates that joyous, sweet and sunny vibe, filmed while Pluto performed earlier this year at inner-city green space Basque Park.

Deceptively catchy, the driving alt-rock of ‘Rainbow Blood’ possess an up-tempo melodic power that Pluto is so loved for. The feel of the song moves easily from angular and full-energy, to moody and restrained anthemic rock in a heart-beat, and the lyrics mirror this dichotomy too. “Rainbow Blood is a story of confused sexual identity, and its struggle between multiple polarities, the flow of emotional waters that run deep and can often lead down a path of uncertainty. The song takes solace in its belief that everyone struggles with their place in this world, you just got to keep moving”, says Milan.

And just like that, Pluto have reclaimed their place in the world. This group of talented musicians plan to keep on moving, once more carving out their own shimmering corner of the alt-dance-pop-rock world that they inhabit so brilliantly, and their fans love them for it.