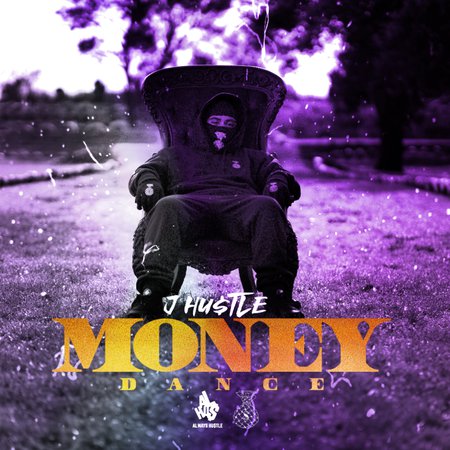 At just 14 years of age, he already has a string of singles to his name and is about to make his biggest statement yet, with his new track ‘Money Dance’. Listen HERE Produced by NZ hit-making machine DLove, ‘Money Dance’ boasts a stonking beat with a ‘durty bounce’ and sees J Hu$tle effortlessly blend hip-hop with trap and EDM, to create one of the most exciting songs to come out of Australasia this year. What’s more, in a year when people around the globe are feeling the pressure, ‘Money Dance’ is a song with an uplifting and positive message about determination and never giving up.  “I wrote this track to motivate and inspire other young people wanting to chase their dreams,” explains J Hu$tle. Growing up in South Auckland surrounded by musicians in the local hip-hop scene - such as Savage (who remains one of J Hu$tle’s biggest supporters) - the rising star found his passion in making beats and rapping. He also turned his love for music into a business, which saw him create his iconic money bag logo and invest in his own t-shirt and cap printing equipment. It allowed him to keep costs down on merchandise and help others with access to affordable printing for their brands. It’s J Hu$tle’s visionary approach to music that’s also behind the video clip for ‘Money Dance’. “We tried to make a video during the first COVID lockdown, which didn't work how we wanted it to. So as soon as we were able to film with the restrictions in place, we got to working on the video we have now,” he says. “The concept is targeted towards the dance culture (TikTok) and applying my merchandise to be advertised.” Watch the video HERE With a handful of killer tracks already out in the world, including the self-produced ‘Call Me Jahdis The Hustla’ and ‘Uppin It’, J Hu$tle is now gearing up to take his talents to the next level.Even before ‘Money Dance’ hit streaming platforms; the teenager had already signed a single worldwide distribution deal with music giant TMRW (formerly Ministry of Sound).For J Hu$tle this is just the beginning!