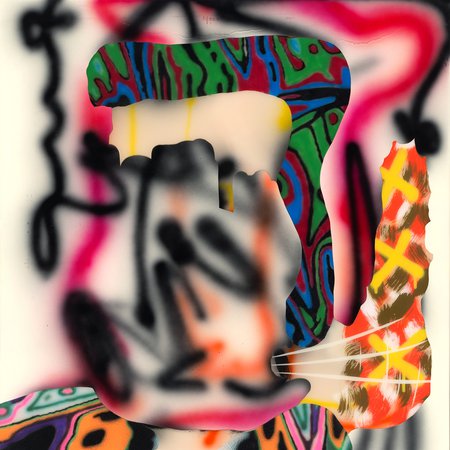 Of her upcoming debut album, BENEE says, “Soso stoked to announce this album release. It’s an eclectic mix of songs I’ve been working on for some time now. Can’t wait to share them!”

Currently on her sold out headline tour across New Zealand, BENEE will be treating fans around the world to a very special livestream finale show from New Zealand’s Spark Arena this Saturday, October 17th. This will be the world’s first livestreamed show in front of a sold-out arena audience since concerts have returned in New Zealand. The show will be livestreamed and available to ticketholders on October 17th at 9:20pm NZDT, and a full replay of the show will then be available on October 17th for fans globally at 1:00pm PDT/4:00pm EDT. For complete livestream and ticket information visit www.beneemusic.com.

Last week, BENEE announced the launch of Olive, her very own record label based in New Zealand. Her first signing is Muroki, a 19-year-old artist from Raglan, New Zealand, who is featured on Hey u x and accompanying her on tour this month. Behind the scenes, BENEE is reveling in building a team with a fresh approach to music. Plus, the breakout artist recently reached new heights with nominations at the MTV EMAs (PUSH Best New Artist Category), E! People’s Choice Awards (The New Artist of 2020 Category) and New Zealand’s Aotearoa Music Awards (Single of the Year, Best Solo Artist,Best Pop Artist).

Hey u x TRACKLIST
Back to Artist News