Rising multifaceted artist CHAII has unveiled new single ‘Get It Done’ - produced by Frank Keys and out September 24th. 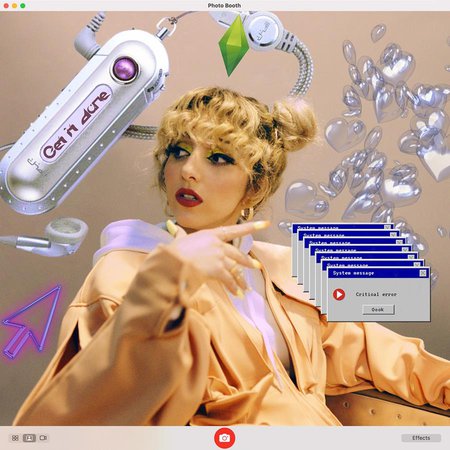 Amidst a sparse, menacing production, ‘Get It Done’ allows CHAII’s unique, and hypnotic flow to take centre stage. It follows the artists’ recent successful collaboration with Party Favor on 'Oh Nah Yeah' and July's single ‘Might Just’  (which features Auckland rappers Kings and eleven7four). 'Get It Done' is set to appear on CHAII’s forthcoming  ‘Pineapple Pizza’ EP, due out later this year.

“Put in work and see where it takes you, there's no limit on how far you can go - no matter where you're from.” - CHAII on new single ‘Get It Done’

Check out 'GET IT DONE' here:

LISTEN
WATCH
On the creation of the video CHAII says: "We shot the video spontaneously during a day we were filming some 'behind the scenes' content at my friend Abe Mora’s Film studio. I got bored and thought it would be cool to create a music video for ‘Get It Done’ instead. We ended up shooting a 'one shot' music video which really compliments the vibe of the song. These impromptu moments are very special to me - a music video would usually take us a few months to plan, prep and make."

A performer, writer, producer, audio engineer and video director, CHAII is a fearless artist providing a strong voice for her generation.  Her music has featured in ads and soundtracks for some of the biggest brands, such as the iPhone 12+ launch, Tony Hawk’s Pro Skater,FIFA 2021, FENDI’s global online campaign FENDIVA to name just a few.

‘Get It Done’ is the work of a nascent talent headed for big things.