Complex U.K. say they’re the future of New Zealand hip hop, and there’s no doubt that Church & AP are the most played and most talked about local rap act of the moment. 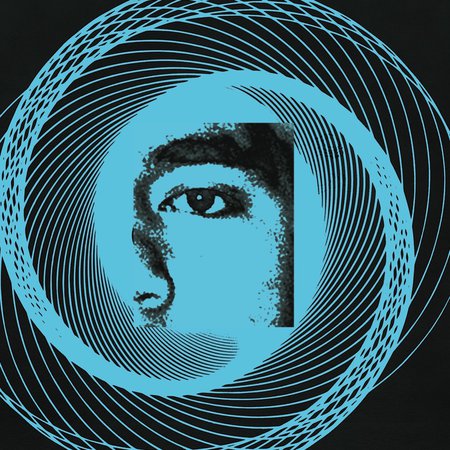 "We’re not trying to play it safe. We aren’t jumping on a new trend from across the ditch, or sticking to what we know," Church & AP say.

"We wanna be evolving constantly, ultimately hoping that it brings a new energy into the scene. So that’s where Roulette comes from. Us carving out our own spot."

When announcing the tour two months ago we predicted that this would be the last chance to see Church & AP before they get massive. Since then they’ve guested on BBC1 Xtra, played their first international dates in Europe, clocked up studio time on both sides of the Atlantic and they’ve just booked a slot at Western Springs supporting SIX60 in February. Things are moving fast for New Zealand's most exciting hip hop duo. Book now to see them live in concert this month.

‘Roulette’ is out today on streaming services.

Tickets on sale at Just The Ticket, excluding Christchurch which is a MONO event, and The Others Way which is on sale at Under The Radar.

Elijah Manu (Church), and Albert Purcell (AP) met on their first day of high school in 2013 over a shared appreciation for Chance the Rapper. They started creating music together and individually, Church was handpicked by David Dallas for Red Bull 64 Bars, spent all the time they could soaking up the local hip hop scene, and then started releasing music on the internet and playing sell-out gigs. The industry and hip hop fans took notice. Last summer they released their first official single ‘Ready or Not’ which went straight into the New Zealand singles charts, spent two months on Mai FM’s A rotation playlist, was playlisted across Spotify and Apple and made the New Music Friday cover for Spotify Australia and New Zealand. The track hit #1 on Shazam as people tried to work out who was making this brilliant new music that has garnered more than three million streams.

"A rich cocktail that merges strong undertones of hip hop heavyweights with their youthful charm, topped with their 'give me everything you've got' attitude" – THE LINE OF BEST FIT

Now, six years on from that first meeting at 18 & 19 respectively, Church & AP are poised to become New Zealand’s latest hip hop heavyweights with their collective YKK. Their debut album is on the horizon, recorded at Red Bull Music Studios Auckland, with the first track ‘Dandelion’ a statement that they’re working hard to take their music to the world - and they know they’re on the right track because “the kids all singing our fancy rhymes”.

About Red Bull Music
For 20 years, Red Bull has celebrated music, its culture and the creative minds behind it. With multiple festivals, music education workshops, collaborations with artists and thousands of initiatives, Red Bull supports artists and local music communities around the world.

The Church & AP album release tour makes up part of Red Bull’s commitment to support recording artists beyond its studio, helping them to take their music to the streets where fans can experience these shining homegrown stars in the flesh.