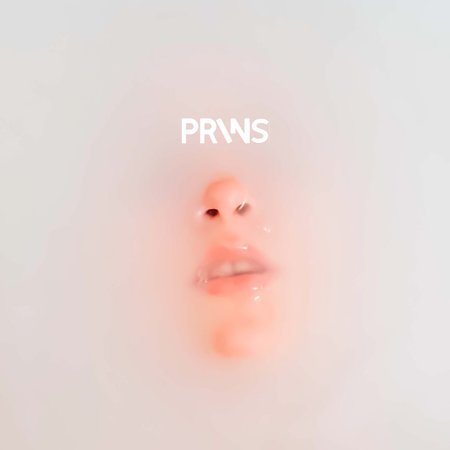 PRINS has also announced a five-date New Zealand tour, alongside Auckland artist VÏKÆ , which kicks off in Auckland at Cassette Nine on September 19, winding up in Ohakune on October 10 at Kings. See tour dates and details below.

‘I Tried’ is another big-sounding dance-pop track, which is in keeping with the EP’s previously released singles, the title track ‘Magnetic’ and ‘Stay Away’.

Catchy and anthemic, there’s deep meaning to the song: “’I Tried’ is an honest story about how much I tried to make a complicated relationship work,” explains PRINS. “It explores the indecisive feelings of letting someone go when you know you’ve put your all into saving what’s left.”

The release of MAGNETIC, which lyrically explores heartache and complication against a soundscape of upbeat pop, is a significant milestone for PRINS. “It feels like a huge achievement to be putting this out, after a year of hard work, tears and emotions,” she says.

“It perfectly describes a huge chapter of my life, which ironically has come to an end a few weeks before the release of the EP. It feels like a massive relief and I’m excited to be moving forward into a new stage of both my personal life and my music career.”

Born in Auckland and now based in Christchurch, PRINS – who is a dancer, actor and model – has spent the past few years establishing herself as a performer. MAGNETIC is her debut EP.

To celebrate the release of the EP, PRINS will be hitting the road for a five-date tour with VÏKÆ.