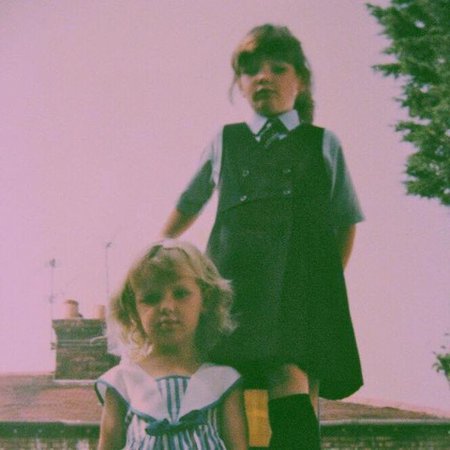 Surprise! Dead Little Penny are proud to drop their latest single, 'Dead Together', along with the announcement of their album Urge Surfing, due for release November 13th.

The track throws together driving, sex-pistols-esque guitar, with Courtney Love-style vocals, and whirling synth, with lyrics that offer up all the facetiousness that has come to be expected from Dead Little Penny's live shows.

"I just really wanted to write a song that pokes fun in a really open and honest way about the shitty things we do for love, friendship, and a sense of belonging"  - Hayley Smith.

Comprised of members Hayley Smith, Simon Buxton and Sean Martin-Buss, the three piece create a soundscape of noisy textures, fizzing guitars and ambient synth with catchy fuzz-pop melodies. Their previous tracks, 'Honeycomb', 'U 4 Me' and 'Depression' have seen the band receive number one singles across alternative radio, pop up in the official NZ charts, and become a favourite on the local shoegaze/alternative scene playing at The Others Way, Music In Parks and Milk & Honey Festival.

They'll be celebrating the release of their album at The Wine Cellar on November 15th with support from Creme Jean and The Feastie Boys. Tickets on sale from Under The Radar from October 9th.

"You know how Australians are always claiming New Zealand artists as their own? Well, can we claim Dead Little Penny while we're at it too?" - Happy Mag