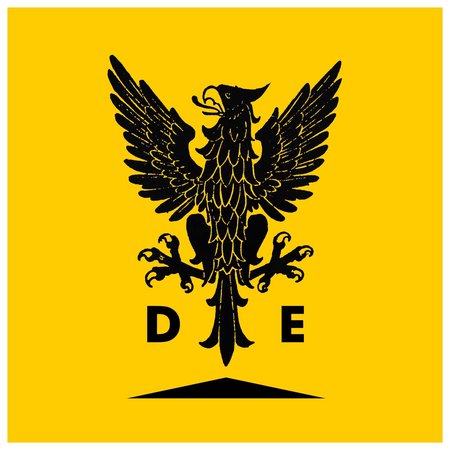 Devils Elbow have been playing this song for a few years now. Recorded off the desk at a recent show at Paisley Stage in Napier. Here it is; a true Kiwi classic by the one and only... The Clean.

"I first heard this song in the early '90's on the Aussie soap 'Neighbours' a version by The Johnnys, there have been many versions since, here's ours..." - Alec Withers (Vocals, Guitar)

Listen to the track here.

"When we toured NZ supporting Grant Hart (Husker Du) in 2010, Bob Scott played the show at Chicks in Port Chalmers with us, I had left my capo in Christchurch so Bob lent me his, so yea we're old mates, he's friendly, he's a good man" - Withers

Devils Elbow are currently working on new material and plan to record 'in the next month or so' for a single release spring 2019, working towards their 3rd full length album in 2020.