Aotearoa artist Georgia Lines has today announced the release of her new EP HUMAN for July 29, as well as revealing two live shows for Tauranga (August 4) and Auckland (August 5). 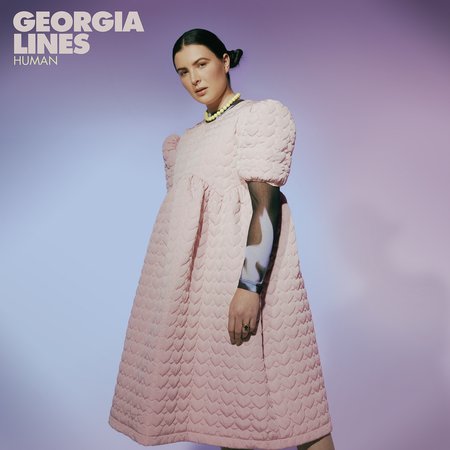 Featuring the already released emotive single ‘Leave Behind’, as well as the hauntingly beautiful track ‘Hine E Hine’, HUMAN will include three brand new songs; ‘Moon Soda’, ‘Save Me’ and the upcoming new single,‘Faith’.

To celebrate the EP release, Georgia will embark on a two-date tour with her full band, taking to her hometown Tauranga on August 4, and Auckland on August 5. Both shows will include a performance from special guest YAHYAH, with the Auckland show also featuring Benjamin Mack.

“I released my last EP two days into our NZ lockdown, and so was unable to play a release show last time,” said Georgia. “I am so excited to be able to finally play some release shows for this EP!”

Dive into the collection of sounds from the already released singles of HUMAN, to get a taste of what’s to come on July 29. Make sure you catch Georgia on tour to witness her captivating live performance, powerful vocals and stunning songwriting.