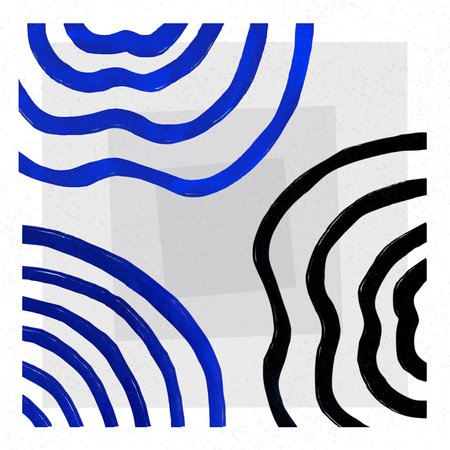 WOOL is a visual EP of three tracks and a short film. The film explores an abstract perspective of endometriosis and other conditions that can affect a person’s motherhood. After her own diagnosis, Anna was motivated to use her creative platform to raise awareness of these conditions. This project explores sonic templates of analog synthesisers, drums, and rhythmic elements, combining electronic worlds with acoustic percussion. Anna performed all elements of these tracks, aside from the Marimba’s which were recorded and performed by her former teacher Michael Barker. Anna collaborated solely with local musicians and artists in New Zealand. All the drums were recorded in the studio by engineer Robbie Pattinson, and the rest was recorded by Anna in her home studio and at Massey University Studios. All of her tracks were then mixed by Michael Sutherland and mastered by Benny Tones.

The film stars Myah Miranda, as her character explores the emotions and feelings associated with a diagnosis, being represented by Logan Macallister. Anna tried to highlight ideas of loss, confusion and acceptance through the film choreography and also the animation sequence. The film was shot by Taizan Yamada, who also did all of the animations for it too. Anna says that when she gave Taizan her film concept, “he helped elevate its film far above my expectations”.

All three tracks are electronic instrumentals, combining ambient sonic palettes with percussive rhythms. Anna’s project has quite deep meanings and was intended to truly be understood through the representation of the visual elements. The storyboards were written simultaneously with the music writing process, and hold the most stories. Anna Wild has been a session

drummer for many artists around the local scene and is now directing her own solo project to add to her versatility. This is the first project of many from Anna as she establishes herself within the music industry as a multi-skilled musician. After the release of her debut single ‘four’, Anna is excited for people to hear and see the rest of her EP.