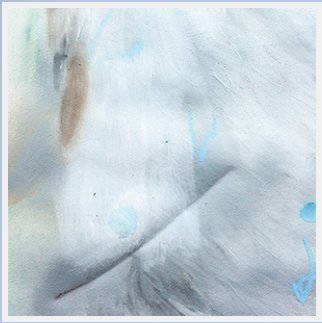 After a busy 2020 that saw the release of his ‘Tango Hue’ EP and garnering attention through his hotly playlisted singles such as ‘Caught Up’, Hans. returns with his first release of 2021; a quaint new song produced by long-time collaborator Edenbyeden.

Shifting toward a more sincere sound, the track provides an honest look into themes of family, mental health, and forgiveness, coming off the back of what has been a whirlwind half-decade of personal growth and creative development for the prolific talent.

Dubbed by Vice Magazine as “One of the rising stars of New Zealand Hip Hop”, as well as being lauded by Apple Music’s Beats 1 host Zane Lowe, Hans. claims a unique creative space with his chilled, delicate, low-fi sound, abstaining from heavy-hitting rhymes and embracing his signature nonchalant and mellow delivery.

With his breakthrough single ‘Froyo’ featuring Clairo amassing over 5 million streams, his consistency in releases has allowed him to become a staple in New Zealand Hip Hop, all the while supporting international acts such as Billie Eilish, Rejjie Snow, and representing Aotearoa at SXSW.

As one of the only Korean artists in the scene rapping in English, Northland born and Auckland-raised Hans. knows that he occupies a lane all to himself. With that in mind, Hans. revels in having his own place in the scene, and continues to boldly carve an excitingly non-conformist, original musical path.

Check out Hans. live with Theia and Pollyhill, for next month’s Thursdays I’m In Love.