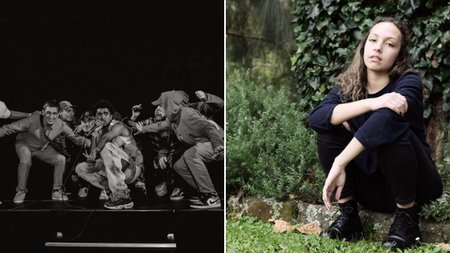 Teaming up with underground beatmaker, Cam Cranston (aka, dartSIMPSON, TBC, Cam) and hip-hop producer EDY, they present this lo-fi R&B slowburner for the lustful, the rejected and the inlove. LISTEN HERE

Holly is often writing and performing with neo-soul/hip-hop collective, Round Buddah. After releasing their debut, People and Trees EP in 2017, Holly branched off and collaborated with now Berlin-based kiwi producer Less Is More for their jazzy-R&B tune, ‘Waste My Time’ followed by ‘A Sad Time’ featuring Raiza Biza in 2018. Since then, she has been chipping away at a bigger solo project to be released later this year.