After making her mark in 2019 with a string of winning tracks, up-and-coming pop sensation ASHY is back with her first single of 2020, ‘EGO'. 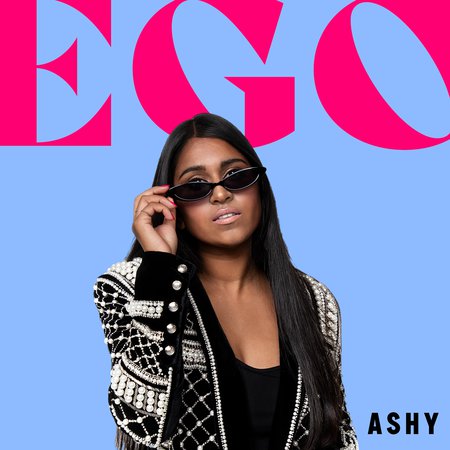 With catchy hooks at every turn and a big beat that makes you stop and pay attention, ‘EGO' sits squarely in the realms of Top 40 pop. But with hints of cool and flowing R'n'B, the song showcases a new side to ASHY. It is by far, ASHY's most confident single to date. Listen here.

"EGO is about someone being so blinded by a relationship that their friends had to let them know the truth. His confidence is his charm, but also his curse," says the Christchurch-based singer and songwriter. "He's being unfaithful because he thinks he can get away with it. This is the story of gaining the power to see clearly again and making a statement while doing it."

Co-written and produced with Sydney-based producer Liam Quinn, ‘EGO' was written and recorded in just one day. It follows on from her last summer smash ‘Pretty Lies' - also made with Quinn - which charted in the Official NZ Hot Chartand has now had more than 300,000 plays on Spotify and more than 100,000 views on YouTube. Watch ASHY's music video for ‘Pretty Lies' HERE.

ASHY also impressed in 2019 with the singles ‘Temporary Crush' co-written and produced by Josh Fountain and ‘All Eyes Are On Me' with Quinn.

All up ASHY has amassed more than one million streams on Spotify. And this is just the beginning!