“You Found Me Too”, a new release from New Zealand based rock group Ignatia : Rising. 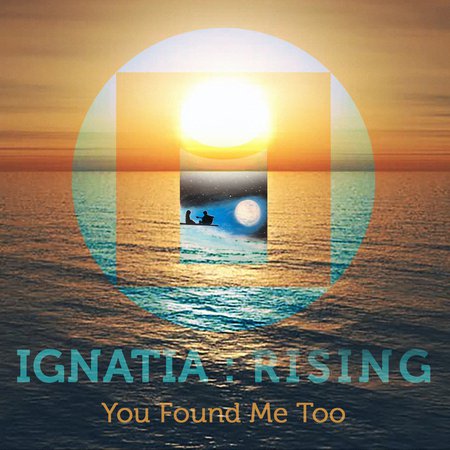 The song is an ode to an unconditional love, reflected in its acoustic setting starting from the familiar scratch of a 45rpm blending into the dulcet tones of guitar and heartfelt lyric.

Ignatia : Rising are a 4 piece, occasional more piece, group who cut their teeth in the West Auckland private party circuit in the early 90’s before taking an extended sabbatical. Their EP and album releases were compared to a blend of Hello Sailor / Muttonbirds / Nirvana / Pearl Jam which is quite a cast.

Re-connecting again in early 2019, we are maybe wiser, longer in the tooth, and enjoying the art again. The band is in preparation for the next album, in which You Found Me Too, is a sampler of. The new album draws on a much wider base of musical influences and reflectance.

The core members are Paul H (drums, percussion, harmonicas), Shane H (guitar, anything with strings), Geoff B (bass, anything with thicker strings), and Craig M (anything with vox), always seeking out like-minded collaborators to take music where-ever it leads.

Forever working on the next song…

Available on all major streaming platforms