In THE SHALLOWS RELEASE SELF-TITLED ALBUM

In The Shallows are proud to share their self-titled debut album, a delicate and beautiful body of work that explores ideas of change and personal growth. 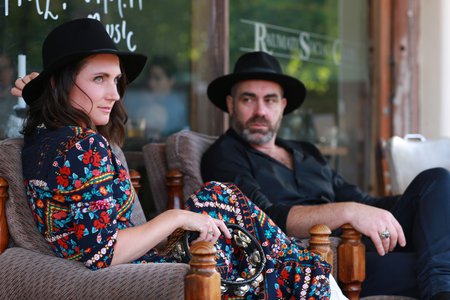 Speaking of the track, front-woman Danni Parsons explains, "The album was a processing of a transitional period, and a huge shift in the writer's life. The intention is to create a connection with the audience through authenticity and relatable lyrics that acknowledge these difficult times, and reflection/personal growth through positive messages of self-empowerment and hope".

Guitarist and vocalist Lance has worked as a touring/recording guitarist with Martina Topley-Bird (ex Tricky), with producers such as Johnny Dolla (Massive Attack), Leila Arab (Bjork), and has played a number of high profile radio, television and live shows throughout Europe and the US including BBC2, Later... With Jools Holland, Montreux Jazz Festival and SXSW.

Vocalist Danni was raised in Wales, moving to Aotearoa in 2005. Once settled in Wellington, she went on to co-write lyrics with Mara Simpson (Mara and the Bushkas), and performed alongside other well-accomplished New Zealand musicians, in Wellington band Soul Caravan. Danni also works in film and theatre.

They'll be celebrating the release of their album with an extensive nationwide tour. Dates below: 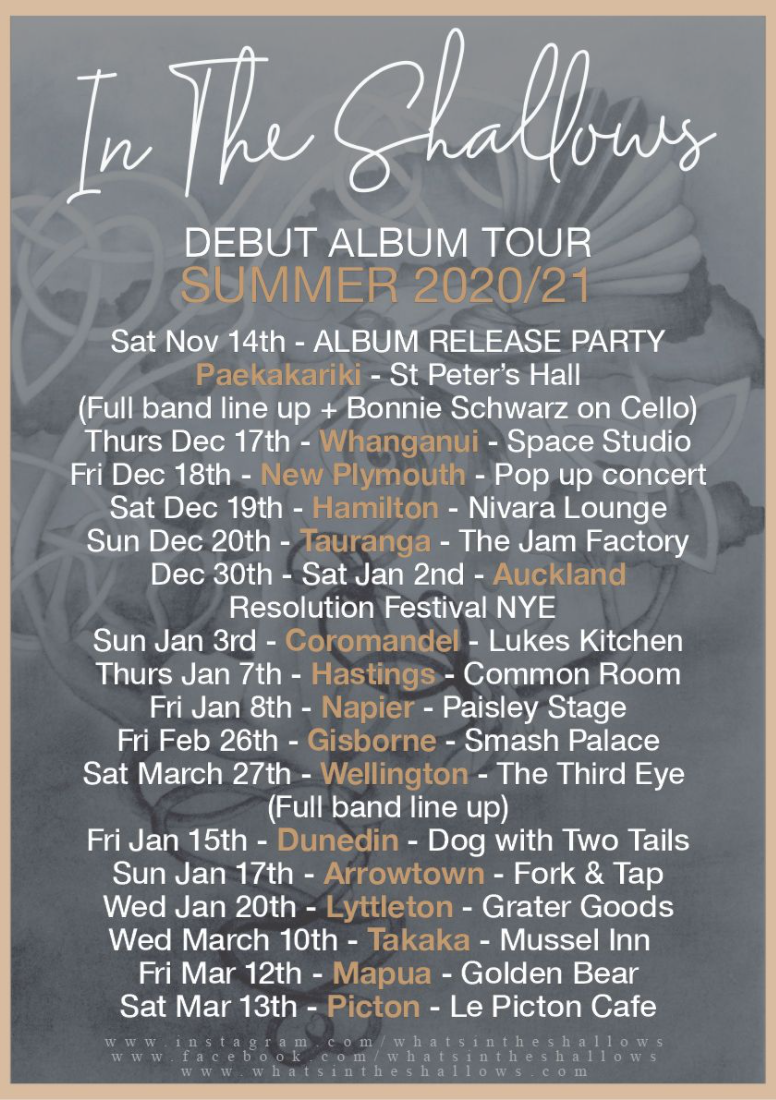