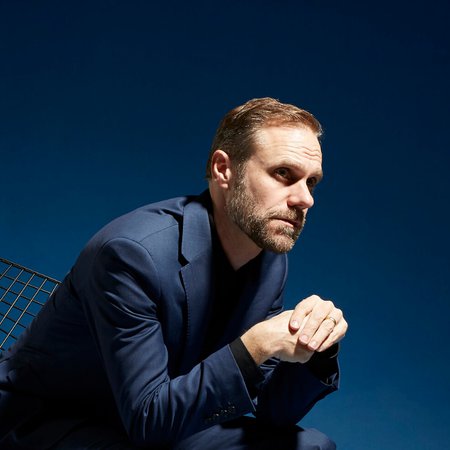 The Auckland based artist is touring the upper North Island next month alongside spoken tale artist Kim Meredith and bassist Chris Orange. Drawing across theatre, free improvised and contemporary music his most recent compositions include narratives of yearning and the geometry of life.

His broad sound palette both captivates and confronts, music critic William Dart described Chasing Spirits “…a bit like a trip to an all-star cocktail lounge".

The horn player has penned the original tracks, surprising audiences by providing vocals on Chasing Spirits. “I’ve had a lot of comments, mostly good,” he laughs. Much of the album’s material was written over the last 18 months from his Eden Terrace home studio around the demands of work and teenage sons.

No stranger to the stage, he has delighted audiences alongside Don McGlashan, SJD, Eve de Castro Robinson, Tim Finn, Violent Femmes and more recently has collaborated with Witi Ihimaera as a sound artist.

Poet Kim Meredith writes about life in the 21st century lane, she calls on her ancestors to bring her complex modern tales to the stage.

Ever the musical anarchist, bass man Chris Orange’s pedigree spans the golden era of ‘70’s Auckland punk (Terrorways, The Features) to free jazz in Japan, and here he adds texture, colour and a sense of lightness to the heavy themes of a 21st century conversation.