Just a few weeks ahead of sharing his debut album Open with the world, Louis Baker reveals a groove-heavy number off the nine track offering titled ‘So Lo’. 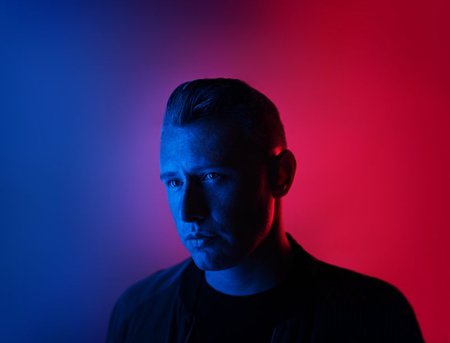 Exploring the art of communication and disconnect in interpersonal relationships, Baker lends his signature rich vocals to the mix, riding a wave of organic old ‘soul’ flavour. Feeling ‘so low’ and ‘solo’ - to be solitary - Baker plays on themes of vulnerability and openness that weave their way into the album’s tapestry. Lending her vocal sweetness to the conversation, fellow kiwi artist Gee Clifford provides a fem flavour to the sultry track.

‘So Lo’ was co-written with Australian musicians Lanks and Plutonic Lab in Sydney, and later recorded and produced in collaboration with Grammy-nominated Engineer and Producer Steve Rusch (Kendrick Lamar, Solange, Raphael Saadiq) at his home studio in Los Angeles. Vintage studio instruments and microphones used in the track’s production bring out undeniable warmth, presence and vibrancy to match Baker’s grounded, velveteen vocals.

In speaking about the inspiration behind the new track, Baker shares: “Sometimes we feel shut out in a relationship. It's like you both take a back step because the communication isn't there, and you just seem to frustrate one another. I think finding the words to convey what you really feel to the other person isn't always easy, so you close off, and don't get it off your chest.”