Marina will be hitting the major Kiwi centers in January and February in support of her highly-anticipated forthcoming album ‘Back Where We Started’ to be released early 2020. 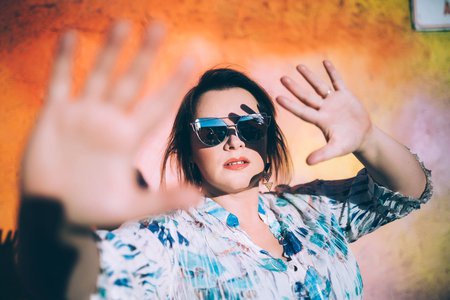 Marina will be hitting the major Kiwi centres in January and February in support of her highly-anticipated forthcoming album ‘Back Where We Started’ to be released early 2020.

‘Live life in full bloom’ is the sentiment that vocalist & songwriter Marina Bloom likes to live by and she encourages others to do the same:

“Whatever it is that you desire to do with your life, you shouldn’t listen to anyone telling you not to do it, even if it’s yourself. We use excuses: I’m too old, I’m too short, I’m too busy… I refuse to care about these things! Life is beautiful!”

Described as ‘World Melodic Pop’, Marina Bloom’s music is a broad mix of pop, country, soft rock, electro-dance and ethnic: this eclectic range of styles and inclusion of her Russian language & heritage is in high-demand for cultural festivals up and down the country.

She’s performed at seminal venues such as the Auckland Town Hall, The Kings Arms, Kapiti Coast Winery, The Vic Devonport, and numerous Summer festivals. In July, she headlined the Anthology Lounge to a sold-out audience eager to hear her heart-warming tunes & pick up one of her adorable Russian doll tea-towels.

Marina will be performing an intimate stripped-back set including brand new material from the new album as well as fan favourites including ‘Heroes’, ‘Seven Seas’ and recent singles ‘Flying’ and ‘Not Another Ballad’–which each received accolades in the Unsigned Only & Song of the Year competitions this year.

Marina Bloom’s velveteen vocals and heart-warming melodies make for a truly unforgettable experience in the live setting that is not to be missed.

Back Where We Started Album Release Tour