As n1ghtmar3cat, producer Dave Johnston (Villainy) delivers a banger of a single in Don’t Lie, his first release since 2019’s immersive self-titled debut album. The hard-hitting track highlights the many distinct facets of his production, composition and songwriting arsenal, built up over ten years of development as a multi-genre producer and performer. 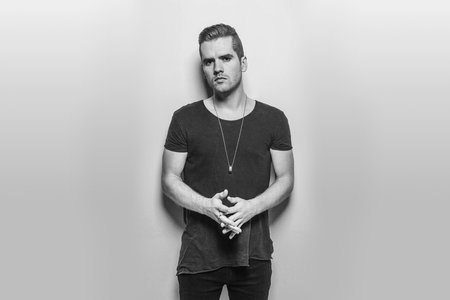 The captivating single draws listeners in through a textural, bass-driven sonic experience which at times takes centre stage, while at others perfectly carriesJohnston's sleek, hook-laden vocals.

"I wanted to combine the ecstatic feeling of being hit by a huge sound system at an EDM festival with a more vocal-centric songwriting approach", says Johnston. "Don't Lie deals with themes of insecurity and navigating darker moments in a relationship. I want the instrumental energy to draw people into that headspace."

With influences including Alison Wonderland, The Weeknd, Flume, Jon Hopkins and Purity Ring, Don't Lie straddles the territory between EDM production and pop songwriting. It will prove essential listening for those partial to a solid sing along, while also testing the limits of any sound system.