Niko Walters has been feverishly readying his first body of work throughout this tumultuous year, but he’s been waiting for this moment all his life. The debut album, featuring singles ‘Not My Neighbour’, ‘Close My Eyes’ and ‘Escape’, will give listeners an intimate introduction to the singer-songwriter, who above everything else, wants to make “beautiful music”. 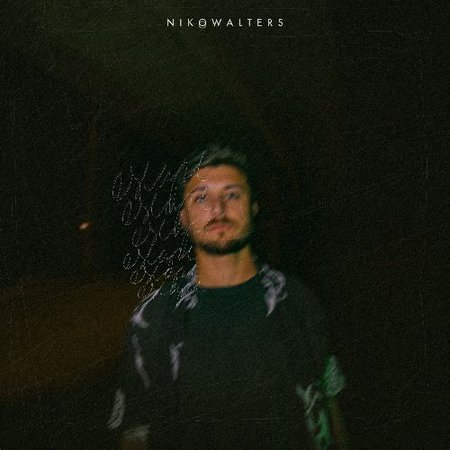 WATCH THE SHORT FILM FOR THE ALBUM HERE

The single ‘Not My Neighbour’ is shaping up to be a breakout summer hit in New Zealand. Hitting #1 NZ Shazam, breaking into the Top 200 Spotify Daily chart at pace, and steadily climbing in radio airplay in NZ, fans are gravitating towards the unique sound that Niko has put together.

“The creation of this album was quite visceral for me. I wanted to lay out all my feelings bare, and wave them into stories I’ve experienced and witnessed,” Niko says of his forthcoming full-length project.

Despite being his debut, Walters worked with some of NZ’s hottest producers to bring the album to life, including Rory Noble and popular kiwi musician and rapper Mikey Dam.

Sonically, there are nods to NZ sounds and patterns, but put through a different lens. The structure of his songs draws on familiar rhythms, all the while playing around with textures and flipping them in unique ways.

“The messages contract and pull into different directions, but that’s a part of growth – dealing with those highs and lows” Walters says of creating his effortlessly assured lyrics.

After launching onto the music scene a little over a year ago, Niko has already racked up over 3 million streams on Spotify, with fan-favourite track ‘Moving On’ reaching over 1 million streams.