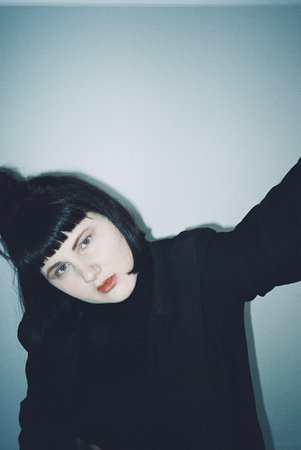 Produced by Ben Edwards (Marlon Williams, Aldous Harding), 'The Bench' was written by Mousey in lockdown last year. Heavy with rage and bite, and bolstered by raucous electric guitar, the track digs into Mousey's experiences with "silly boys" over the years. "The Bench is a crazy, feminist bop, all of my bad experiences and frustrations with boys in high school and similarly later in life needed a constructive outlet, and this song is it," Mousey explains.The accompanying video, directed by Ōtautahi-based filmmaker Martin Sagadin, embodies the song's feminist message and sees Mousey and her all-female band kicking it in power suits and taking care of business. Listen to 'The Bench' HERE and watch the video HERE.

Mousey is the project of Christchurch songwriter Sarena Close. With a strong sense of melody and emotionally raw sincerity, Mousey cherishes the art of communicating the human experience above all else. She is inspired by local artists Aldous Harding, Tiny Ruins, and Anthonie Tonnon, as well as Big Thief, Lomelda, and Eels. And yet her sound defies the restrictions of genre and her music provides a unique and powerful insight into this wonderful and confusing world.

Her 2019 debut album Lemon Law marked a significant milestone for Mousey, and earned her a nomination at the 2019 APRA Silver Scrolls for breakout track, ‘Extreme Highs’. 2020 would also see her as a finalist for the Auckland Live Best Independent Debut prize at the Taite Music Prize Awards and performing at the Silver Scroll awards with a captivating live performance of L.A.B’s 'In the Air'.

As a live act, Mousey has played headline tours in New Zealand and Australia and opened for acclaimed artists such as The Beths, Reb Fountain, The Chills, and more. Her performances are characterised by her faultless vocals, and raw emotional energy.

Stay tuned for more to come from Mousey.