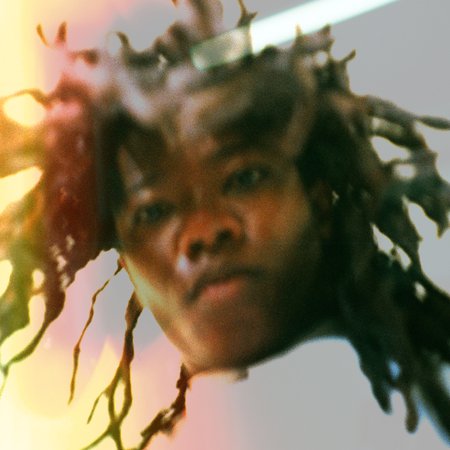 ‘Running Lines’ is a rhythmic celebration of the Motherland and all her children.

“I want this song to take the listener on a journey. These are my words as much as they are yours. As the Tswana say, “a person is a person through other people,” says Phodiso.

“I wrote the song amidst a period of time where I was thinking a lot about breathing. I imagined a reality where one’s breath could only be affected by whom it belongs to. I was thinking about writing something that was uplifting. And these words came to me.”

Shot in Auckland, the video for ‘Running Lines’ was created by talented young director, Hunter Williams.

‘Running Lines’ is out now on streaming services via DRM. Listen to it or watch the video at https://smarturl.it/phorun. Phodiso’s debut EP Act I will be released August 14.

Born in Gaborone, Botswana, he began learning Tswana percussion styles at the age of four, and became multilingual as the rest of his community. At five years old he moved to the UK, and then New Zealand in his early teen years. Since then he has brought his thought-provoking lyricism and experimental artistry to stages all over New Zealand, the UK, South Africa and back in Botswana.

Phodiso takes influence from Motswako (a Southern Afrikan sub- genre of Hip-Hop), various other styles of Hip-Hop, Afro Jazz and poetry. His influences have seen him express his musicianship in a number of ways including on his 2019 debut single ‘The Entry Point’, as a former member of Auckland band, New Telepathics, on the main stage at Northern Bass as an MC with UK hip-hop outfit Foreign Beggars and as a feature artist on tracks by locals such as JessB and Mazbou Q.