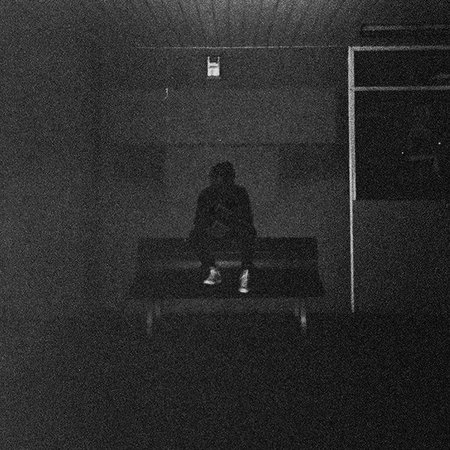 Leading the release is third single 'Look', a smooth, funk-bred track with a striking vocal delivery. It follows earlier singles 'Nice' and 'Rough', and is: "about trusting yourself to do what you have to do. The thing you love so much that you can’t let it go, regardless of how hard it is to persist. It’s to encourage anyone who might need the courage to keep at it."This sense of perseverance underpins Act III, although its ultimate purpose is still to get people moving. "I wanted to make tracks that people could bob their heads to. 'Look' felt like it fit that criteria from the jump," says Phodiso.The release builds on the success of the artist's Act II earlier in 2021, which saw the video for lead single 'Talk Too Much' go viral, garnering almost 300k views. The track also topped the Radioscope Alternative chart, and spent time in the NZ Hot 20.The August lockdown was announced the day Phodiso was supposed to go in-studio to record Act III, making it a lower key release with fewer features and fanfare – although it maintains the emcee's usual calibre and sees him push into new territory, with a verse in te reo Māori on 'Late'.Multilingualism is not unusual in Phodiso's recordings, he often raps and features artists in other languages. But the Botswana-born performer recently started learning te reo, and wanted to honour it in this release, along with other non-English languages:"We live in a multi-cultural world. The society I live in is also multi-cultural, and therefore multi-lingual. I’m a Tswana person before I am anything, so bringing my mother tongue into my music isn’t so much a want, but a must. And my love for language and communication has me deeply invested in the idea of speaking multiple languages from different areas. It’s a long road of course, a tough one too, but a fun one. All of the languages that feature in this EP are some of what I hope to be fluent in some day."Act III tracklisting:1. Right To It2. Nice3. Look4. Rough5. Late

ARTIST BIOBorn in Gaborone, Botswana, Phodiso began learning Tswana percussion styles through community song and dance ceremonies. Since settling in Aotearoa in his teens, the multi-disciplinary, multilingual artist has further developed his creative approach and shared his gift of language and rhythm while honouring his Southern Afrikan hip-hop and Afro jazz influences.The artist embarked upon a 3-EP endeavour, his mission being to explore sounds and textures in three different states of mind. Represented by three 'acts', the first took form as Act I, a mostly calm listen-through that was birthed from a restless and pensive mind. Act II took shape out of exasperation and excitement, and had a groovier feel. This final installment, Act III is Phodiso's "one to bop your head to", and grew out of insomnia and a great sense of hope.It completes a well-received collection from one of Aotearoa's finest emerging talents.