Pōneke-based singer/songwriter Miles Calder follows up his recent single with another atmospheric reflection ‘Lake Geneva’, ahead of a three-date tour of the North Island this December. 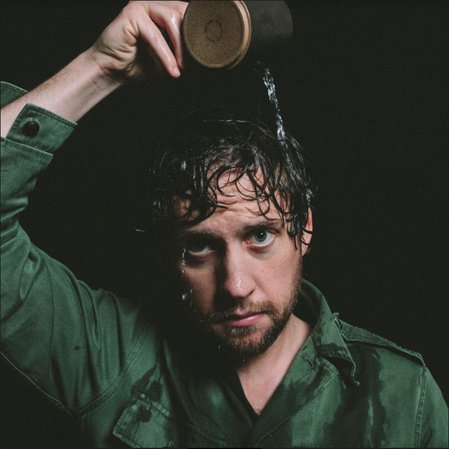 Written at the same time as ‘Take Me Back to How It Was’ when feeling “lost and isolated” while living in Geneva, Switzerland, the new track is delivered as a knowing sigh of acceptance.

With melancholic verses that give way to reverb-drenched choruses, ‘Lake Geneva’ is about surrendering to the inescapable march of time and change - “Saw the darkness in the deep, oh lord / I swear Lake Geneva rose right over me,” resign Miles' echoing vocals, recognising the coming flood, before crying slide guitar and watery synth crash in.

The accompanying video directed by drummer/photographer Nick George follows the artist trudging through hometown hills and coastline, inexplicably gaining more and more baggage. Ultimately, he’s left to shoulder his burdens, and press on.

After a striking re-emergence to the local music scene, Miles will perform three shows across Wellington, Auckland, and Tauranga next month. Buy tickets here.

Inspired by early-70's Lennon as much as contemporaries like Kevin Morby and Father John Misty, this is music for intimate listening; spacious, hypnotic, dreamy, and deeply honest.

Stay tuned for more from this captivating talent.