PRINS has today released ‘Magnetic' - a high-energy dance floor banger that'll stop you in your tracks. 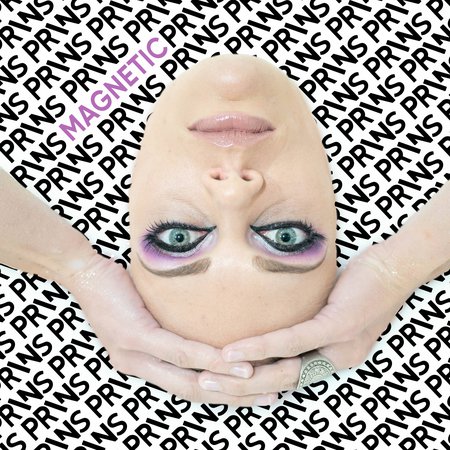 PRINS has today released ‘Magnetic' - a high-energy dance floor banger that'll stop you in your tracks.

PRINS is without question one of the most exciting new dance-pop acts making music in New Zealand right now.

She firms up that reputation with her new single ‘Magnetic', which was co-written with and produced by none other than Nick Chrisp, Will Thomas AKA Kiwi electronic duo SACHI;and Timothy Heeringa.

"'Magnetic' is a much needed alter ego release," says PRINS. "It carries the intention to make people let loose and dance."

Inspired by the self-indulgence of a toxic relationship, and exploring the idea of two people who can't stay away from each other despite the damage it causes, ‘Magnetic' was recorded mainly in SACHI's Auckland studio.

‘Magnetic' follows on from 2019's singles ‘3AM' and ‘Notion'. It kicks off a big year ahead for PRINS, whose real name is Alannah Prins, who has also been making her mark this summer on the live scene. She performed at The Edge NYE Festival in Hagley Park to a record crowd of 22,000, while also performing alongside international acts at Highlife's sold out Sunsetters Festival.

Born in Auckland and now based in Christchurch, PRINS - who is a dancer, actor and model - has spent the past few years establishing herself as a performer. ‘Magnetic' and the music that's set to follow, lays down the foundations for more to come from the exciting up-and-comer. Stay tuned!