After sharing the dazzling ‘Just So You Won't Be Alone’ last month, her debut release for Nettwerk, today singer-songwriter alayna returns with the reflective ballad ‘So We Remain’. 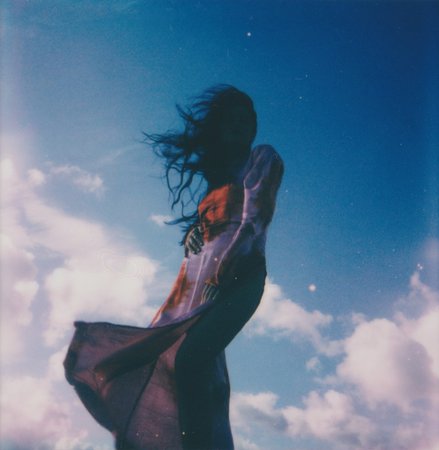 The new single acts as ‘part two’ to the previous one. Where ‘Just So You Won't Be Alone’ ends with bravado and a sense of separation, 'So We Remain' represents the softening, sadness, and hopelessness of falling back into each other. Like picking up the debris from a storm, or assessing the damage the morning after the party, it signifies the sinking back into reality of the situation, and clarity that comes with it.

Listen to ‘So We Remain’ HERE

These two new tracks are the rising artist’s first new material since her 2020 EP, TENDER. Known for blending contemporary R&B and soul sounds with a modern twist, alayna manoeuvres eloquently between the two genres as she weaves the two worlds together with her soulful voice.

Currently based in Auckland, alayna has been an avid explorer of herself for years, and, though she’s just coming to terms with herself now, she realizes, too, that she’ll be ever-changing, evolving, and continuing to figure things out. Her upcoming new material throughout 2022 sees alayna slowly transition from a R&B and soulful singer to a singer-songwriter where her lyrical skills truly shine. Growing up listening to heavyweights such as Bob Dylan and Leonard Cohen, alayna’s songwriting depth could be attributed to these influences and the experiences that shaped her.

alayna’s debut EP SWEET SOUL was released back in 2018 and amassed over 30+ million streams​. The single ‘Falling Autumn’ reached ​#8 on Spotify’s US Viral chart​ and got spins on BBC Radio 1. The EP’s closing track ‘Between Dusk And Dawn’ is an emotionally raw ballad she co-wrote with Grammy Award-winning FINNEAS. Her acclaimed sophomore EP TENDER came out in 2020, in which HillyDilly​ said she “has one of the best voices, and her delicate melodies are second-to-none... she continues to impress on each release.” alayna is currently working on her debut full-length studio album for Nettwerk.