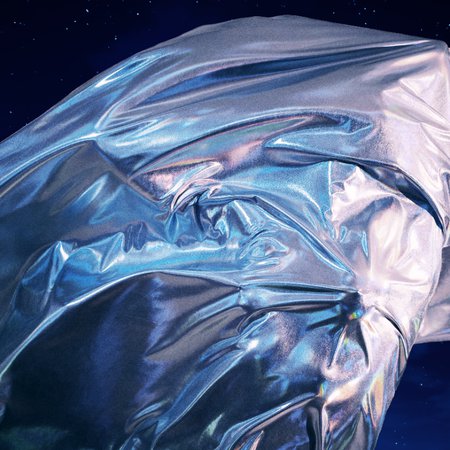 Speaking of how the remix came to life, SACHI say “we got to know the Phantoms guys when we supported them on their US tour at the end of last year, they are good buds of ours. We’re such big fans of their music and the energy of their show is electric, their Enchanté remix is a wonderfully energetic distillation of the track that calls you straight to the dance floor! We love it.” Fusing a bilingual bop between English and French, ‘Enchanté’ features Naïka, a pop singer who grew up between Guadeloupe, Vanuatu, Kenya and Paris, and co-wrote the track with SACHI. The single has achieved a slew of highlights, including securing spots on Spotify’s ‘New Music Friday AU & NZ’ and ‘Friday Cratediggers’ playlists, and Apple Music’s ‘A-List Pop’ and ‘Future Hits’ playlists. In addition to that, ‘Enchanté’ peaked at #1 Dance and in the top 20 of the Pop airplay charts in New Zealand, and in the top 10 of the Shazam Chart. ‘Enchanté’ follows SACHI’s 2019 sophomore EP, Nights With Ruby, which has amassed over 25 million streams. In 2020, the pair have already embarked on a hectic Summer festival run, playing in front of over 100,000 fans at Rhythm & Vines, Northern Bass, SoundSplash, Six60 Saturday’s and many more.