Sanoi is set to kick off the new year with the release of the single ‘Flickering Lights’ accompanied by a remix from German-based producer Fabian Krooss. 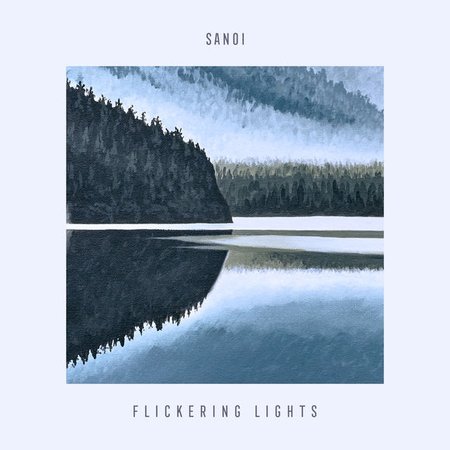 The second single from his upcoming new album, ‘Flickering Lights’ is a bouncy, melodic house track purpose built for the dancefloor. Building from his most recent release ‘Zero Gravity’, the single shines a light on Sanoi’s ability to take audience’s on a journey showcasing the talent of one of NZ’s fastest-rising producers.

Originally hailing from Germany, Sanoi has released a multitude of his own productions on a variety of respected local and European-based electronic-focussed labels, including Tube & Berger’s Zehn Records and Stil Vor Talent. These releases have seen Sanoi be featured on an array of digital platforms and reach Number One on various Beatport single charts.

The original arrives alongside a remix from Fabian Krooss, a German-based producer and DJ who’s been making waves on dancefloors across Europe and beyond. Krooss brings his lush and springy signature sound to the remix, with a nod to the organic and minimal house genres in one.

With the album set to release in early-2023, this summer is set to be Sanoi’s busiest one yet, with back to back festival & club slots locked in across Aotearoa.

Constantly developing as an artist and finding expression through music are some of the key factors that drive him, whether it be in the studio or behind the decks, Sanoihas proven he’s dedicated to the craft of providing meticulous, melodic and mischievous sets and sounds to dancers all around the world.