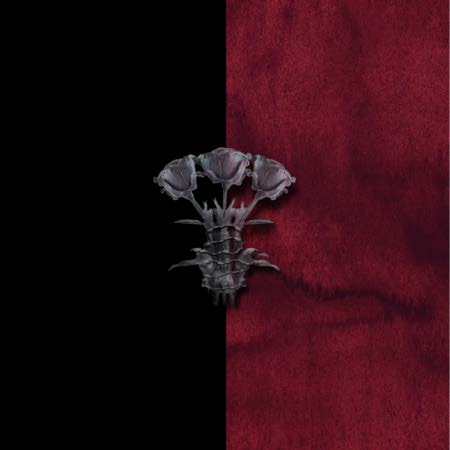 Out on 30th June, independent Artists Scizzorhands and Kevin Posey are proud to be releasing their first single of 2022 but now under the duo name of “Iron Flowerz” Kevin in LA / OKC United States and Scizzorhands in Auckland, New Zealand definitely adds some complications to recording songs.

After some back and fourth over a couple of beat idea’s, Kevin decided to bring on his new exciting collaborator Anastasiya. One day Scizzorhands got some new vocals in his inbox for a beat that he had been working on. Email was titled “pendulum”. Intrigued, Scizzorhands opened and imported it into the project, Pendulum is exactly what it was, a couple swinging back and fourth in conversation. How ever the pendulum tends to slowly swing higher as the song goes.

In Done it Again, Scizzorhands uses classic sampling techniques coupled with gritty New York sample style drums and with the likes of Kevin’s smooth vocal delivery and Anastasiya’s bright clean vocals, it lives up to the Iron Flowerz idea of “tough but beautiful”