In September, 35 years ago, Dave Dobbyn released ‘Slice of Heaven’, one of New Zealand‘s most loved and enduring songs. The single spent eight weeks at No 1 (and four in Australia) and transitioned through physical sales in 1986 to its current 40 Million streams. 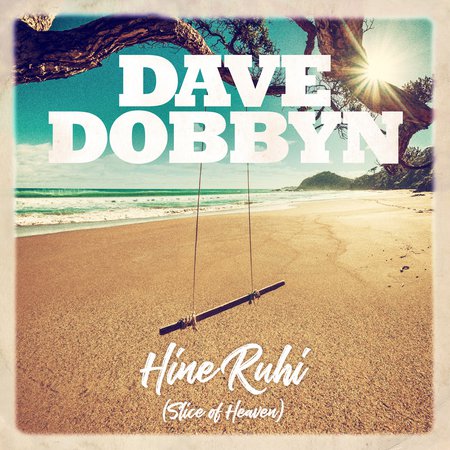 To coincide with the anniversary, and Māori Language Week, Sir Dave unveils ‘Hine Ruhi – Slice of Heaven’, a new recording of the song in Māori, translated by mātanga reo/language expert Hana Mereraiha. “The translation is wonderful“ says Dobbyn. “Hana Mereraiha worked skilfully on the imagery and the vocal rhythm. It was a delight working with her.”
The waiata reo Māori will be released tomorrow, Friday, September 10 alongside a lyric video here: https://smarturl.it/DDhineruhi

Also available will be a ‘You Sing’ version of both the recording and video, with Sir Dave’s vocals removed.

“I can see school children working on their poi moves to this version. I’m inviting people to join me in learning the Māori lyrics and sing their own ‘Hine Ruhi -Slice of Heaven’. I’m hoping to be inundated with videos/ Tik Toks from kids to choirs to kapa haka. So give it your best shot and post your performances.”