Spawts return with punchy new single and music video for ‘Fairy Tales’, the final taster of what is yet to come from their debut album AV1, out July 26th. 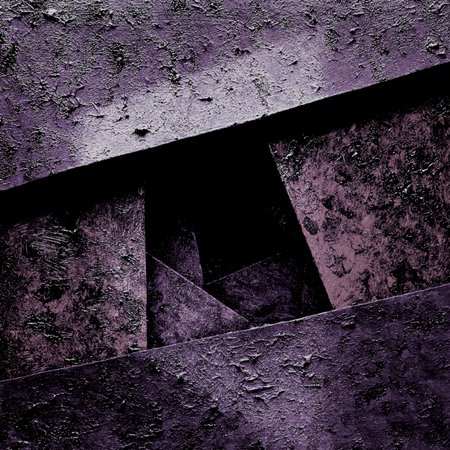 Striking a balance between intriguingly off-kilter harmony and a catchy rhythmic feel, Spawts solidify their brand of discordant indie-rock in this new single. ‘Fairy Tales’ sees Ormandy and Hannah pushing the boundaries of genre, as Ormandy sings with eerie nonchalance; We’re getting into sketchy territory.

Driving electric guitars push through to an eruptive finale as a wall of sound moves ever closer, flipping the script on the surface-level tale of childhood beliefs and transforming into something much more ominous.

The upcoming debut album AV1 sees Spawts at their most outspoken, with a hard-hitting melodic-grunge sound characterised by thrashing guitars, prominent melodies and barrelling rhythms. Previously released singles ‘Blue Light Devil’, ‘Heresy’ and ‘Piss In The Wind’ are now joined by this latest track, as well as 7 new tracks in this explosive debut from the Auckland by-way-of Christchurch band.