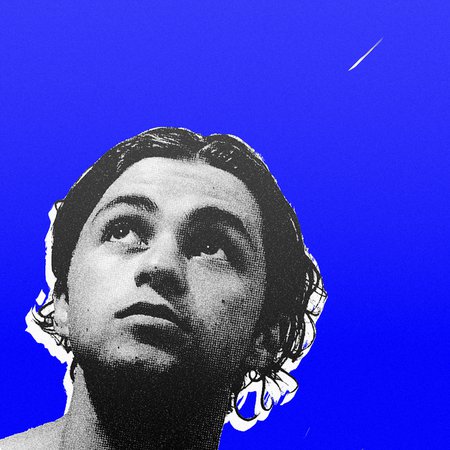 20 year old Tauranga native Stacey Bidois (Stylised as STACEY BIDOIS) is an Independent Maori musician that has finished working on his energetic debut Album entitled "Forever" Which is set to be released May 29.

STACEY BIDOIS has earned a reputation for creating music that draws elements from genre's such as Jazz , Experimental Hip-hop , Alternative R&B and Indie pop.

In 2018 Stacey released the LP's first single "Phone Case" Which received high praise and even went on to feature in NZonAir's HipHop Track of the week playlist among names such as Melodownz and Church&AP .

STACEY BIDOIS' musical Style has also been likened to Frank Ocean , Tyler The Creator and BROCKHAMPTON among others. His new 13 track Album "Forever" releases worldwide on May 29.