Tia Ward Flips the Script in 'Panic on the Highway’

For her new single/video ‘Panic on the Highway’ Māori artist Tia Ward (Taranaki, Ngāti Maniapoto) flipped the script on her own scary stalker experience. 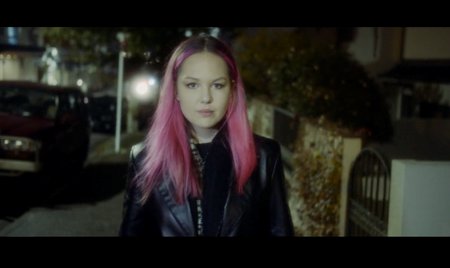 ‘Panic on the Highway’ is from Tia’s sensational debut EP ME & ME TOO and was inspired by the time she was followed while driving home one night and feeling unsafe.

“He followed me in his car for over 30mins, and it made me extremely scared as I couldn’t see who it was. Once I got home and managed to get rid of him from following me, I went and saw my friend who told me I should let my feelings out in a song. I tried to think about why the stalker would want to stalk me and what their home life would be like.”

Tia describes the track as Sinister with a slight r&b sound to it. “There are also elements of fear and confusion.” Tia’s rapping also contributes to the panic of the story, but in the video, it’s used as a turning point - adding a clever twist and some fun dance moves to the story.

Bursting with talent and likeability, Tia Ward was born and raised in Hawkes Bay, Aotearoa New Zealand. She grew up in a musical family, singing and performing her whole life. When not writing and releasing music, she’s rehearsing and performing with her band and nearing the end of her third year studying music at Wellington’s Massey University.