Five remarkable songs have made the shortlist for the 2019 APRA Silver Scroll Award, recognising excellence in songwriting. 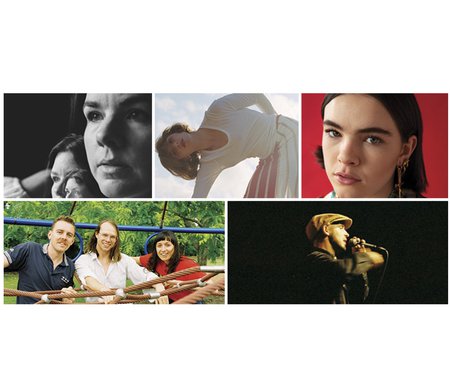