WAIATA / ANTHEMS DEBUTS #1 ON THE ALBUM CHART IN NZ! 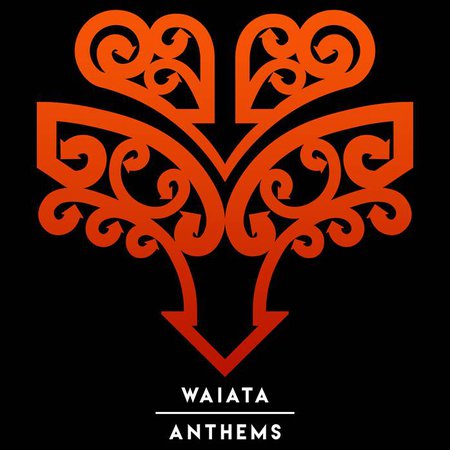 On the #1 debut, album curator Hinewehi Mohi says, “I’m absolutely thrilled and overwhelmed by New Zealand’s reaction to Waiata / Anthems. The response has exceeded even my highest hopes. To all the artists involved – thank you so much for showing your support, dedication and aroha for the project.”

Six60 frontman and album contributor Matiu Walters also adds, “It’s an honour to be a part of such a significant moment in New Zealand music history. It’s a testament to New Zealanders, that an album in Te Reo Māori has reached #1. It shows the strength and unity of our culture. Aroha Nui.”