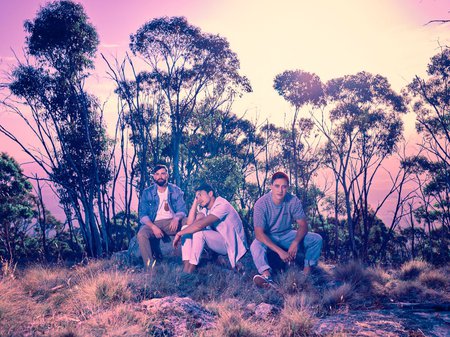 “Sirens (The Headphones Version)” is a proper sonic reflection of the band’s resilience from what has been an emotionally complex and traumatic five years since the release of the original.To celebrate the release, Woodlock will be going live tonight at 5pm AEST. They will be answering questions (which they will take via socials during the day), playing a couple of songs, and just generally interacting with the fans. Tune in on YouTube, Facebook, Instagram, and Twitch.The band has been busy in the studio, writing and recording new songs.  Stay tuned in the coming weeks for new music from their forthcoming Nettwerk debut release.