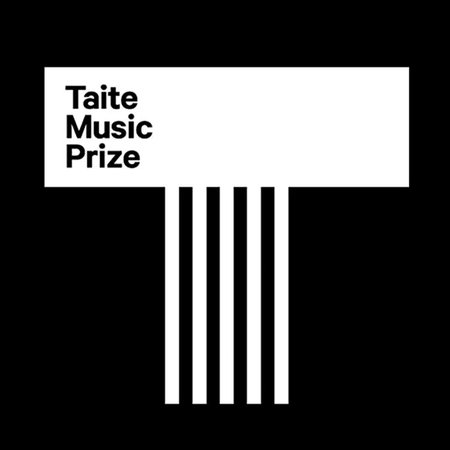 The NZ On Air Outstanding Music Journalism Award is the first of its kind for Aotearoa New Zealand and comes with a $2500 cash prize, thanks to official partner, NZ On Air. The ground-breaking addition to the Taite Music Prize for 2022 celebrates a special individual who made a creative contribution and significant impact with coverage of Aotearoa music in 2021. For the award’s inaugural year, finalists will be shortlisted by IMNZ board and the recipient announced at the Taite Music Prize ceremony in Tāmaki Makaurau Auckland at Q Theatre on Wednesday, 20th April.IMNZ Chairperson, Pippa Ryan-Kidd, says, “ In addition to our current Awards, the introduction of the Outstanding Music Journalism award is in the spirit of Dylan Taite.  We wish to congratulate those who give media space to New Zealand Music and wish to encourage new and young writers to take up the voice that some of our leading music journalists have worked so hard to give a platform to over the years.”Now in its 12th year, the main Taite Music Prize highlights outstanding albums recognising and celebrating the depth of talent and breadth of genres that make up Aotearoa’s unique musical voice. Previous recipients include Aldous Harding, Avantdale Bowling Club, Ladi6, Lorde and Troy Kingi. The highly coveted Taite Music Prize is open to all genres of music and judged on artistic merit regardless of genre, sales, or record label. Any Aotearoa/NZ album released during the calendar year of 2021 is eligible for nomination. The winner receives a cash prize of $12,500, thanks to founding partner Recorded Music NZ and supporting partner NZ Music Commission. A voting academy of all current members of IMNZ, musicians, and music industry personnel vote to produce the shortlisted finalist albums. An independent panel debates and scrutinises the shortlisted albums to decide the winner. That panel is comprised of musicians, journalists, and music industry professionals with a wide variety of diverse backgrounds and personal tastes.The Taite Music Awards ceremony also includes the Independent Music NZ Classic Record presentation. This award acknowledges one New Zealand record released over 20 years ago on an independent label. These records, whether a 12”, a compilation, EP, or full-length album are quintessential gold nuggets of our musical history and have included Patea Māori Club’s 'Poi E', The Clean’s Boodle Boodle Boodle and Upper Hutt Posse’s E Tū. The Auckland Live Best Independent Debut Award celebrates the freshest talent of Aotearoa. Thanks to Auckland Live, the winner receives a $2000 cash prize plus a performance or technical upskilling opportunity.Auckland Live Deputy Director, Bernie Haldane, says Auckland Live has been a proud supporter of the Best Independent Debut award since it was first introduced in 2017. She says Aotearoa has a wealth of exceptional homegrown talent.“Supporting this award is one of the many ways in which Auckland Live invests in the development of our artists and contributes to the sustainability of the music industry. It's been such a pleasure to watch the career development of previous award recipients and we're delighted to continue our support of the Taites in 2022."The Independent Spirit Award will be in its fourth year in 2022. Recognising and celebrating someone passionate about NZ music; it acknowledges someone whose  creativity, diversity, and imagination is ahead of the game, and who has dedicated themselves to helping artists or music people to grow and find their own unique pathways. The Board of IMNZ determines the annual recipient.For more detail about specific eligibility and nomination forms please visit: indies.co.nzNominations close 5.00 pm on Tuesday, 8th February 2022.

The eponym for the awards is the late Dylan Taite, one of  New Zealand’s most respected TV music journalists. He became known for his Liverpudlian wry wit and his unabashed chutzpah-love of music. Dylan’s unique style captured some rare interviews over the decades. Interviews with The Sex Pistols, Deep Purple, and the career-defining Bob Marley are still referenced today.