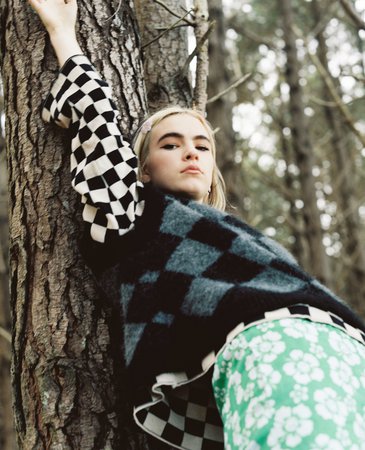 Following on from Soaked in 2019, this is the second consecutive nomination for the trio of songwriters and Stella Bennett was thrilled to win the Silver Scroll for the first time.

“This is nuts. Thank you very much. This is crazy. I just want to say to all the other finalists, you guys are insane.  “Thank you so much to everyone who has listened to my music and supported the music that I’m making and the kind of music that I want to be making…the support that I’ve received over the past couple of years now has been insane, and I feel like everyone in New Zealand is so welcoming and supportive of new artists, which I think is very important, and it’s been a very great time for me, so thank you very much.”

Rob Ruha (Te Whānau a Apanui, Ngāti Porou, Ngāti Tūwharetoa, Rongowhakaata, Tainui, Te Arawa, Ngā Ariki-kaipūtahi, Ngā Puhi) has been a finalist multiple times, and also won the Maioha Award first in 2014, and again in 2016. The winning song Ka Mānu is a waiata written in response to the dispute around Ihumātao, speaking of unity and peaceful resistance, and highlighting the issues of oppression for indigenous people around the world. In continuing the theme of unity, the song brings together musicians from across Aotearoa for a stirring performance full of aroha and hope.

Wellington composer Michael Norris won the SOUNZ Contemporary Award – Te Tohu Auaha for the fourth time for his latest composition, Mātauranga (Rerenga). He previously won in 2014 for Inner Phases, 2018 for Sygyt, and 2019 for Sama Violin Concerto.

Karl Steven won Best Original Music in a Feature Film for his score on the cult-horror film Come To Daddy. This was his third Screen Award win at the Silver Scrolls and seventh nomination and his work on Come To Daddy has been applauded for its characterful chamber orchestra score which balances intrigue, knife-edge tension, and mayhem, enhancing the unpredictable storyline that unfolds as a son reunites with his estranged father in a remote location.

And David Long (also a former finalist and winner), took home Best Original Music in a Series for his work on the sumptuous international co-production The Luminaries (published by Native Tongue Music Publishing). Based on Eleanor Catton’s acclaimed historical novel, the series unravels an incredible tale of star-crossed love bound up in a gold-rush mystery, and Long’s score carefully intertwines the spiritual with the gritty, building drama while also delineating the many characters who cross paths.

This year amidst the uncertainties of COVID-19, APRA made the decision to move the awards ceremony to an online streaming platform for the first time in what was an incredible opportunity to capture the much-treasured performances of each Scroll nominee in a studio environment.

The winners of all awards were:

The awards are proudly supported by NZ On Air and Te Māngai Pāho.