Outward Sound is pleased to announce the fourth and final round of grant recipients for 2017. 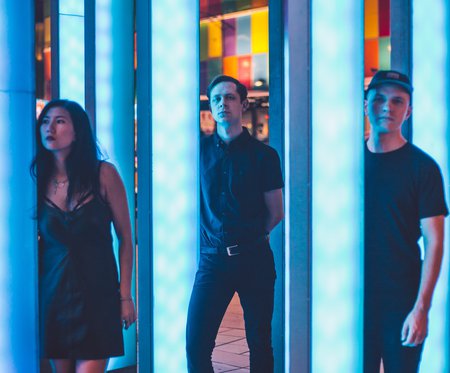 Twelve International Music Market Development Grants were awarded this round:

Ulcerate
European tour in support of 2016 album 'Shrines of Paralysis'

October
To showcase in and around at SXSW 2018

Albi and The Wolves
Australian tour around the Woodford Folk Festival in Melbourne, Australia

Wax Chattels
Tour of of Japan, China and Taiwan

Haven Records
PR in the UK, Europe, US and Asia for each of the six Haven Records releases in 2018

Recipients of the 2018 Folk Alliance International Conference Delegate Grants were:

Applications for the next round of Outward Sound grants close on April 16th, 2018 at 5pm.

More information on the scheme can be obtained by contacting Rebekah Ngatae, International Coordinator, at the NZ Music Commission on (09) 376 0115, or by emailing rebekah@nzmusic.org.nz

Media enquiries should be directed to international@nzmusic.org.nz. Artist photos are available upon request.