Outward Sound is pleased to announce the second round of grant recipients for 2021. 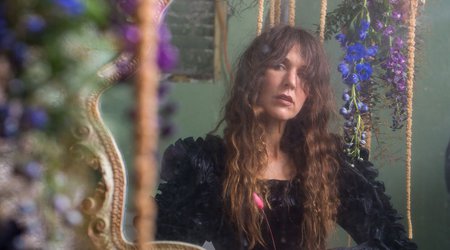 Outward Sound is pleased to announce the second round of grant recipients for 2021.

Thirteen International Music Market Development grants were awarded this round:

Niko Walters
Marketing and promotion in the USA and UK in support of Niko Walters' single 'Not My Neighbour' in April 2021 via Republic Records, Polydor Records and UMG.

The Black Seeds
International Marketing and Promotional support of The Black Seeds 7th studio album scheduled to be released late 2021.

Raiza Biza
4-date tour of Australia in support of the release of Raiza Biza's new album A Summer In Retrograde via Low Key Source.

Isla Noon
Marketing and PR in Australia, UK and USA in support of Isla Noon's upcoming single and EP releases in mid-2021.

Tom Rodwell
Marketing, PR and radio-plugging in UK, Europe and USA in support of the release of Tom Rodwell's new album Wood & Waste in September 2021.

Voodoo Bloo
Marketing in the UK in support of Voodoo Bloo's album release.

Proteins of Magic
Marketing and promotion in the USA of Proteins Of Magic's debut album.

Applications for the next round of Outward Sound grants close on Monday July 5th 2021 at 5pm.
More information on the scheme can be obtained by contacting Rebekah Ngatae, International Coordinator, at the NZ Music Commission on (09) 376 0115, or by emailing rebekah@nzmusic.org.nz.
Media enquiries should be directed to international@nzmusic.org.nz. Artist photos are available upon request.