Outward Sound is pleased to announce the third round of grant recipients for 2020. 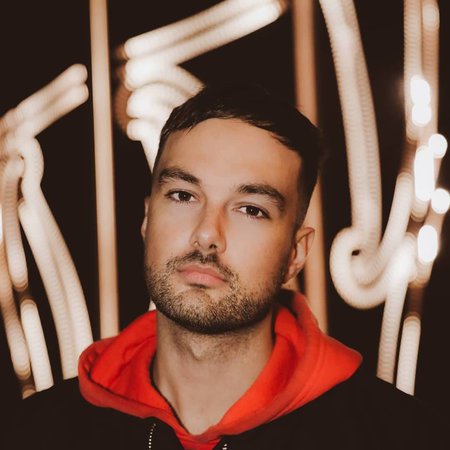 Outward Sound is pleased to announce the third round of grant recipients for 2020.

Ten International Music Market Development grants were awarded this round:

The Phoenix Foundation
International marketing and promotion in support of the release of their new album via Universal Music and Memphis Industries in October 2020.

Yumi Zouma
Production of live-stream concerts in support of the release of the alternative versions of their Truth or Consequences songs via Polyvinyl Records.

Church & AP
PR, marketing and radio-plugging in Australia, UK and Europe in support of their second album release.

Mako Road
International marketing in support of the independent release of their self-titled debut album in October 2020.

Lontalius
PR and radio-plugging in Australia, UK and Europe in support of his upcoming release of new album.

Rei
Radio-plugging and promotion in Australia of Rei's catalogue.

Gareth Thomas
Marketing and publicity in Australia in support of the independent release of his third album in 2021.

Maciek Hrybowicz
Marketing and promotion to support his new single release in Poland.

Applications for the next round of Outward Sound grants close on Monday October 12th 2020 at 5pm.
More information on the scheme can be obtained by contacting Rebekah Ngatae, International Coordinator, at the NZ Music Commission on (09) 376 0115, or by emailing rebekah@nzmusic.org.nz.
Media enquiries should be directed to international@nzmusic.org.nz. Artist photos are available upon request.